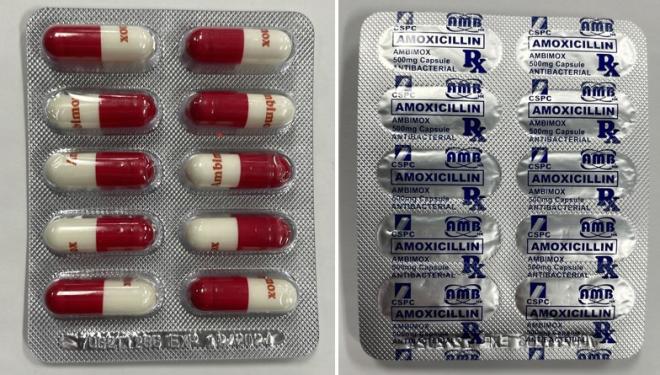 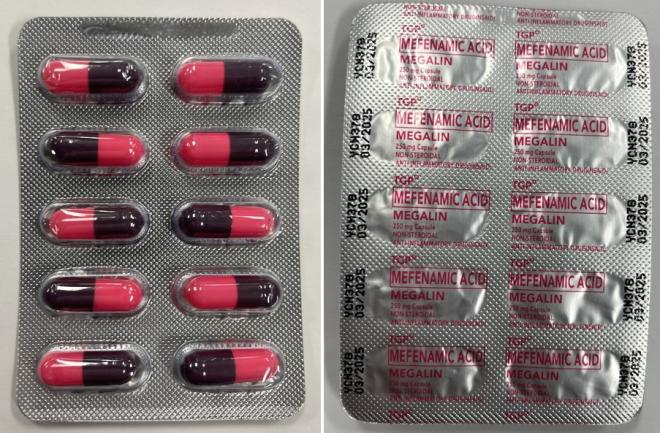 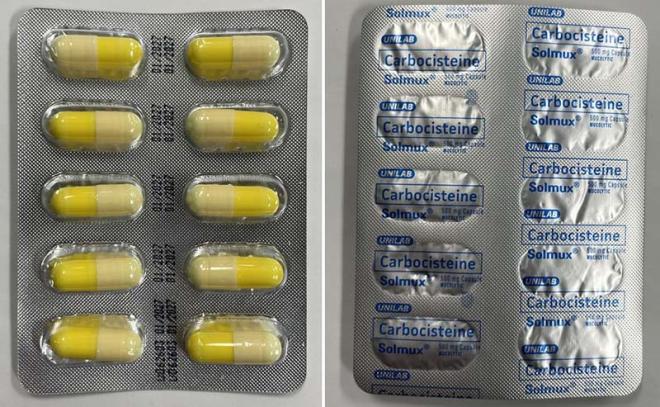 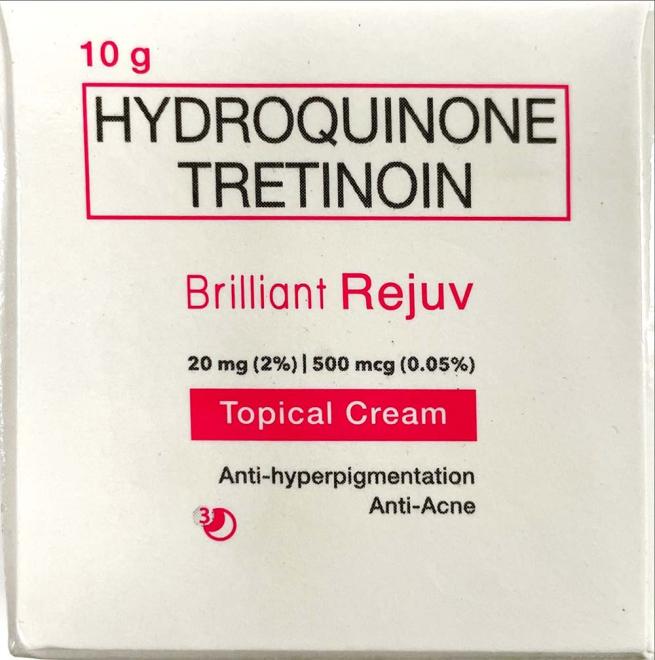 Health Canada removed various unauthorized health products from sale from More to Shoppe, an online Facebook store, and from its warehouse in Edson, Alberta. The products are labelled to contain prescription drugs and may pose serious health risks.

Selling unauthorized health products in Canada is illegal. Unauthorized health products have not been approved by Health Canada, which means that they have not been assessed for safety, efficacy and quality and may pose a range of serious health risks. For example, they could contain high-risk ingredients, such as prescription drugs, additives or contaminants that may or may not be listed on the label. These ingredients could interact with other medications and foods. In addition, these products may not actually contain the active ingredients that consumers would expect them to contain to help maintain and improve their health.

Prescription drugs should only be used under the advice and supervision of a health care professional because they are used to treat specific conditions and may cause serious side effects. Prescription drugs can only be legally sold with a prescription.

What you should do

Report a health or safety concern